As I look at the world today, I realize that words are important – very important. Words can make you famous, save someone’s life, or even, get you killed.

Today’s news states that James Foley, a reporter, was murdered. (http://www.theguardian.com/world/2014/aug/19/james-wright-foley-beheaded-isis-video) I am not sure if I met Mr.Foley while dealing with media on deployments, but I had some friends who did. They are in shock. The world is in shock.

Though I have been deployed three times now, I still do not understand the hate in the world. I’ve seen it in the eyes of people I have walked by. I have heard it in the whistle of rockets coming onto our base. And yet, I don’t understand it. I refuse to understand it as it has neither humanity nor logic.

Many of the journalists I have met over the years have had more combat experience than me. Though I wear the uniform, they have seen more battle. I’ve spoken to some who have been shot at or held prisoner, and I am called the Soldier. The Soldiers are the ones fighting the wars, right? Yes, we are, but we are not alone. The world should not forget those brave few who fight with no uniforms or the protection of comrades. They fight terrorism, injustice and international problems with the simplest, and yet most dangerous tool in the world – words.

Bullets have never truly made someone change their beliefs. Rockets have not solved cultural differences. Only through words can people compromise and understand. Only through dialogue can people develop and grow. I don’t know all of Mr. Foley’s work or the level of impact his work had, or could have had, on the world. I just know he was a respected journalist who was apparently passionate about telling stories. His stories took him all over the world and put him in danger, and yet he continued to go. He must have felt that he had to tell these stories. He had to explain what he was seeing so that the world could understand. And maybe, just maybe, someone could be helped. His words were his weapons, and he was murdered for them.

Again, I don’t know Mr. Foley. Nor am I well versed in political events or the actions of terrorist regimes. But I am not here to discuss those things. I merely wanted to honor a fellow Soldier who was fighting for justice and peace in the world. I wanted to remind the world that not all heroes wear uniforms. They don’t all have rifles. They fight with their ideas, their hearts and their words. They make the world a better place to live. May you rest in peace Mr. Foley. You will not be forgotten. 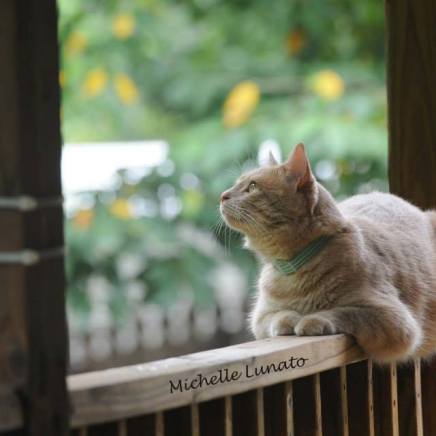